The Museum of Idaho 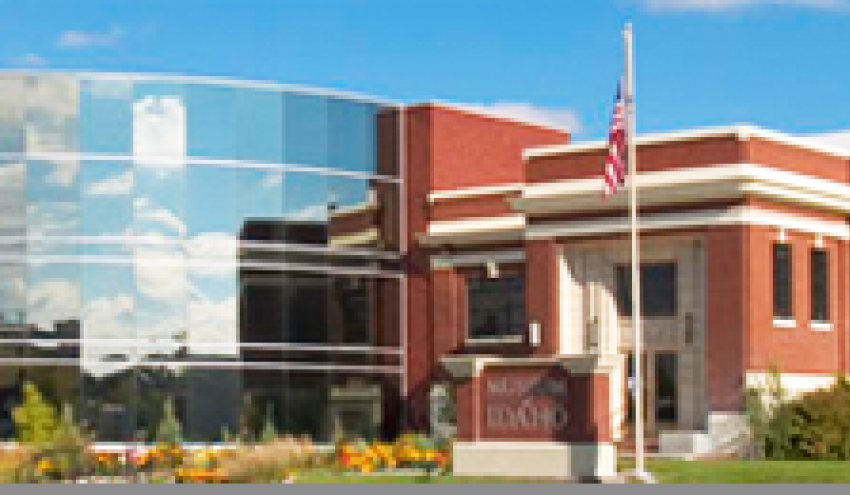 The Museum of Idaho

The Museum of Idaho is a non-profit organization and is the intermountain west’s premier museum in bringing exceptional exhibits to the public forefront. We are dedicated to preserving and showcasing the sciences, the humanities, and the natural and cultural history while also providing new experiences and unique educational opportunities.

Our museum offers internationally and nationally acclaimed traveling and permanent displays. With our continually expanding exhibits, we have reached captive audiences across the intermountain west with our past and upcoming exhibits. 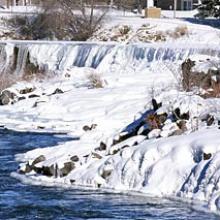 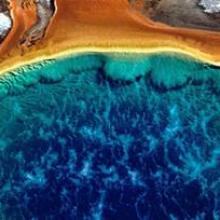 The Art Museum of Eastern Idaho 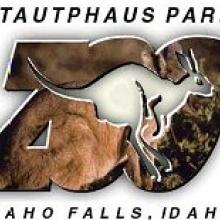 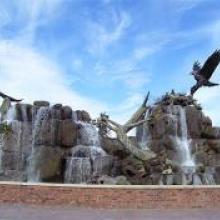 Taylor Crossing On The River

Wanna Take A Look Inside? Take A virtual tour of our brewing facilities, the Wasabi Sushi Bar and Snow Eagle's tables. Even "walk" upstairs!

Located right on the Snake River. Come to dine in a place with great views and a peaceful atmosphere.
SERVICE ANIMALS ONLY - NO PETS INSIDE PLEASE
We do, however, continue to welcome customers with pets in our outdoor seating, weather permitting.